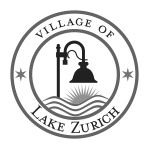 Can the Village Regulate Train Traffic on the Canadian-National (CN) Rail Line? 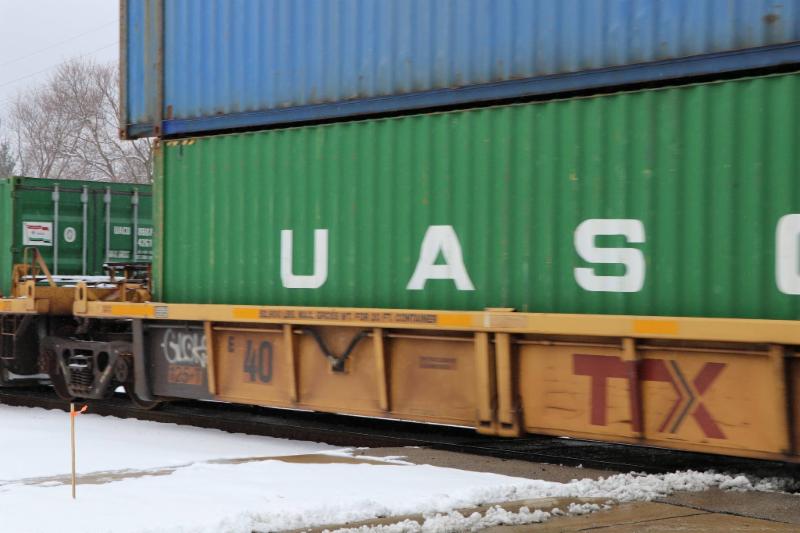 Sort answer, no. Only the United States Congress can.

The Village is aware there is heavy usage on the CN rain line that goes through town. It is a freight line, as opposed to a commuter Metra line. Being freight, the number of trains fluctuate with national economic activity. On average, 17-21 trains traverse Lake Zurich per day. Usually the largest concentration is between midnight - 4 am.

This CN line delivers freight throughout the Midwest across multiple state lines, which is considered “interstate commerce.” Interstate commerce is regulated only by the federal government as authorized under Article 1 of the United States Constitution.

The State of Illinois did enact a law prohibiting trains from blocking crossings for longer than 10 minutes, but that rule was determined to be unconstitutional in 2008 as it was an example of the State interfering with interstate commerce and the Federal Railroad Administration.

Unfortunately, regulating interstate commerce is far beyond what local governments do.